In February 2011, he went Japan to enhance his knowledge and skills, and took part in studies in Tokyo National Cancer Center, Department of Colorectal Surgery.

With the scholarship of the Turkish Colon and Rectum Surgery Association he is a member of, he did scientific studies in Cleveland Clinic Florida, Department of Colorectal Surgery between October and December 2011.

He was invited to USA with a scholorship by the American Sociaty Colon and Rectal Surgeons and he made 2 presentation there – one about the current situation of the general surgery in Turkey and one about colorectal cancer – in San Antonio, Texas. He received the title of “associate professor” after an interuniversity exam in 2013.

He received the title of “Professor” in 2018 as a result of his education and academic studies. 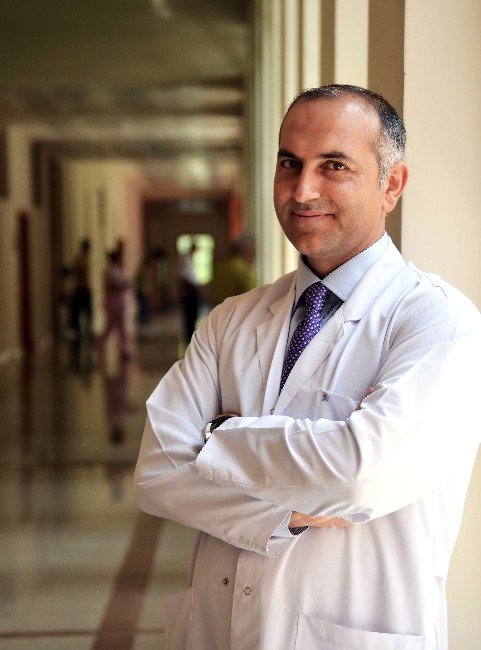