Constipation is used to refer to sparse defecation. Typically, less than 3 stools a week are called constipation.

However, the decrease in the amount of feces, difficulty defecation, complete emptying and the need for various drugs to defecate can also be described as constipation.

It is recommended to eat fiber foods and to take plenty of fluids to prevent constipation. 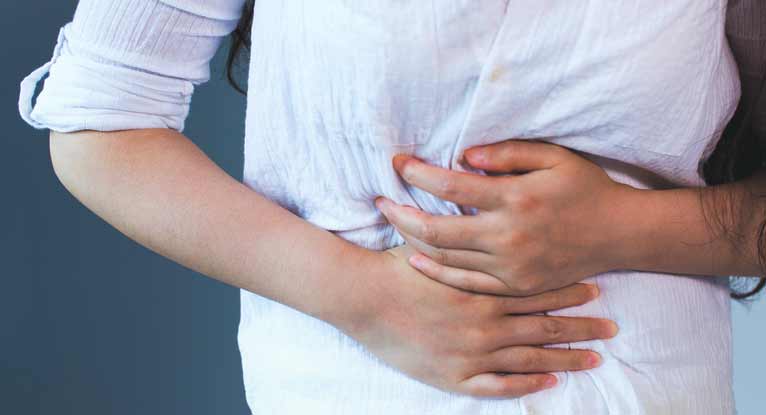 Constipation often occurs due to inadequate fibrous food and fluid intake, and sedentary lifestyle. Constipation may increase during travel, pregnancy, or dietary changes. Diabetes, Parkinson's disease, multiple sclerosis, thyroid diseases and scleroderma can cause constipation. Painkillers, antidepressants, diuretics used for hypertension, iron pills, calcium-containing drugs and aluminum-containing antacids can slow down bowel movements and cause constipation. If constipation lasts more than 3 weeks or if blood is seen in the feces, it is necessary to be examined and examined by a doctor.

If there is a disease mentioned above that can cause constipation, it should be treated first. The first treatment option is to consume cereal breads, certain vegetables and fruits and increase fluid intake. With these simple dietary changes, most people treat constipation successfully.

Regular exercise can be helpful. It is beneficial to remove non-digestible vegetable fibers. Stool softening drugs and enemas should only be used when recommended by the doctor. For most patients, it is beneficial to have the defecation time regularly at certain times of the day.

‘Biofeedback treatment’: This method, which is based on strengthening the muscles with some kind of physical therapy, can provide constipation by providing the coordination of abdominal muscles and pelvic floor muscles in patients with dysfunction of pelvic floor muscles.

Surgery: In severe chronic constipation, which may not benefit from other treatment methods, a part of the large intestine may need to be removed by surgery. Surgery for the treatment of constipation is rarely required. Surgical treatment is not recommended in patients with pelvic floor disease.